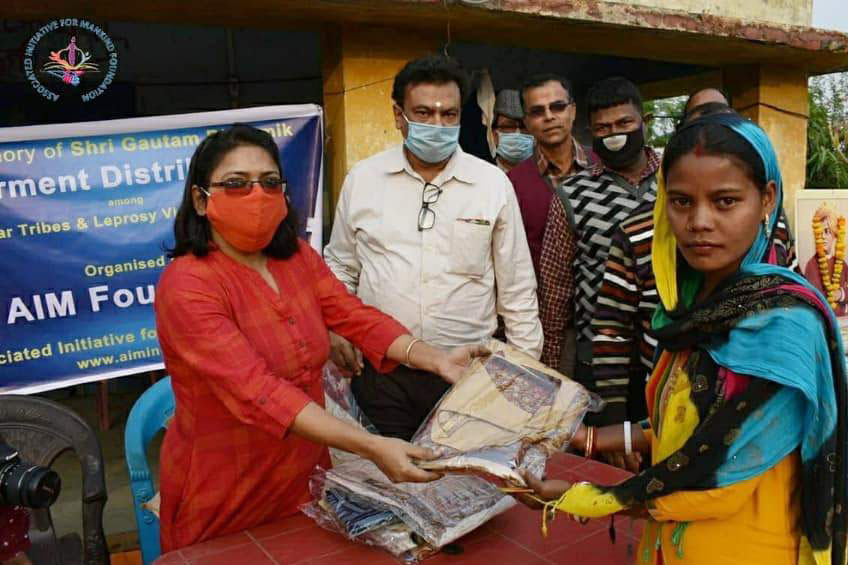 Who are the Sabar people?
The Sabar tribe or Sabar people are one of the most marginalized ethnic groups in India. Mainly residing in Odisha and West Bengal, during the British Raj they were classified as “criminal tribes”. The affects of ostracization and social stigma have severely hampered their ability to grow economically. As a result, they continue to be the poorest tribes in the region, with almost no access to education, healthcare, sanitation, proper food, clothes, clean water, or even permanent dwellings. At a time when regional development is at its peak, a large part of Sabar tribes still resides in “kuchha” huts (huts made of straw and cow dung).

Lifestyle of the Sabar Tribe:
>The socio-economic conditions in which the members belonging to this tribe live in, are miserable. Living off meager incomes, Sabar people have historically been dependant on the forests for survival. However, the rise of naxal forces in their areas restricted their freedom to move in the forests. This led to a gradual eradication of their traditional lifestyle. Several incidents in the past have also affected different sections of the community. In 2008, their villages suffered from severe flooding in West Bengal. Although major donations had flown in from the Central Government, State Government and even Christian missionaries, the floods led to a huge loss of homes, clothes, food, money etc

Then in 2012, a section of the Sabar tribe lost their special ST status granted by the Indian Constitution, due to some faults inland documents where they were allegedly mentioned as a General category community.

AIM Initiative:
Keeping the above the points in mind, and with a vision to uplift one of the most vulnerable tribes in our country, AIM Foundation conducted a “blanket and garment distribution” in Puruliya District, West Bengal.

Around 5 villages were covered by the AIM team, where the volunteers distributed blankets and clothes amongst the locals and villagers. These 5 villages were: Kultan, Khunditar, Gogda, Bhutam and Dandudi.

These villages are under the Puncha block of Puruliya. The campaign was also graced by the presence of Mr. Subhash Mahato, CDPO.